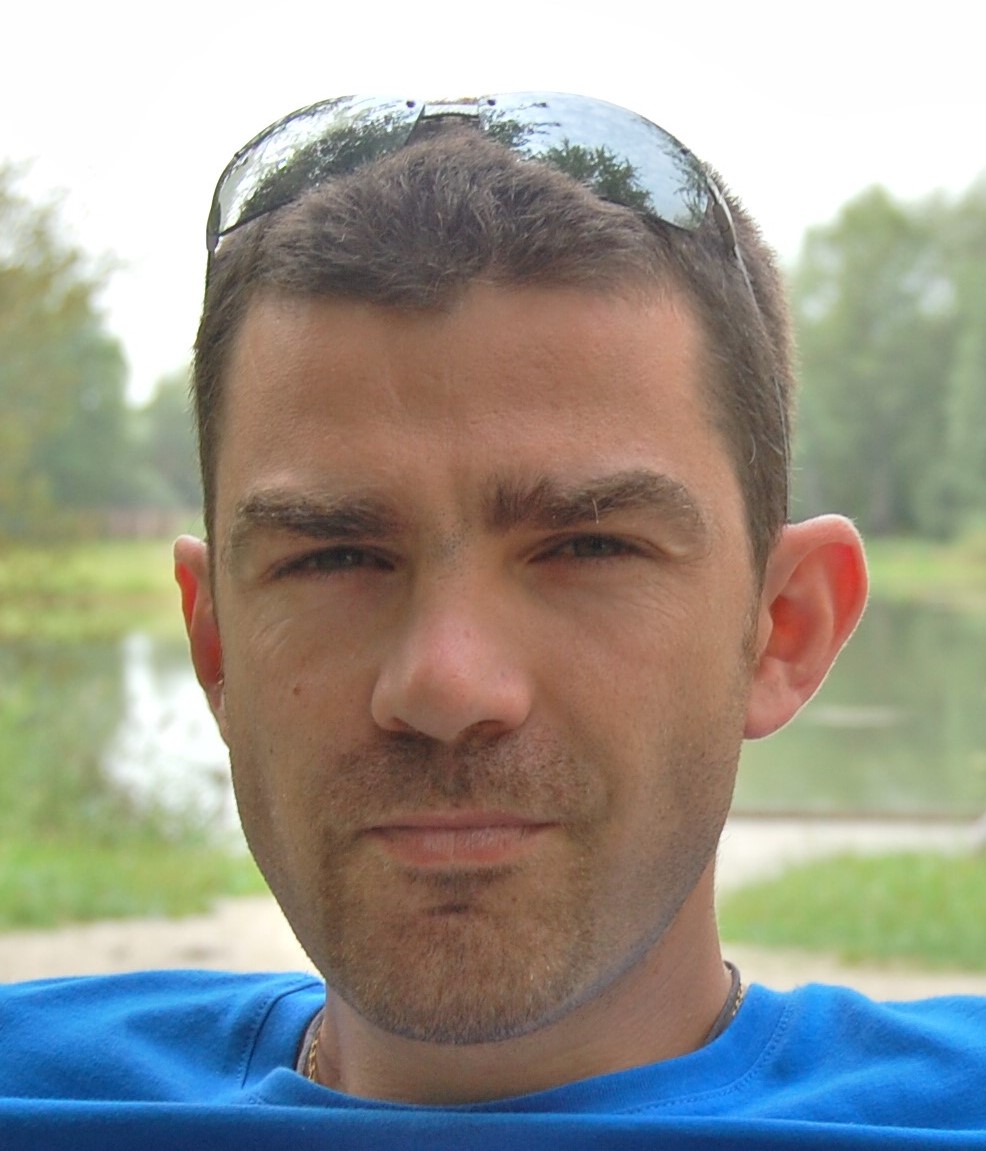 IT Teacher - IT Consultant - Trainer

Infrastructure as code (IaC) is a set of mechanisms to manage a virtual (computer) infrastructure through descriptor files or scripts (computer code).

In other words, this means that each element of the infrastructure (virtual machine, network interface, application server, database instance, etc.) can be described in a language and provisioned by a tool capable of interpreting its description.

IaC was built on the historical flaws of SysOps: the difficulty of knowing the history and the existing, tedious operations, the risks of human error and a poor ability to capitalize on what has already been done. 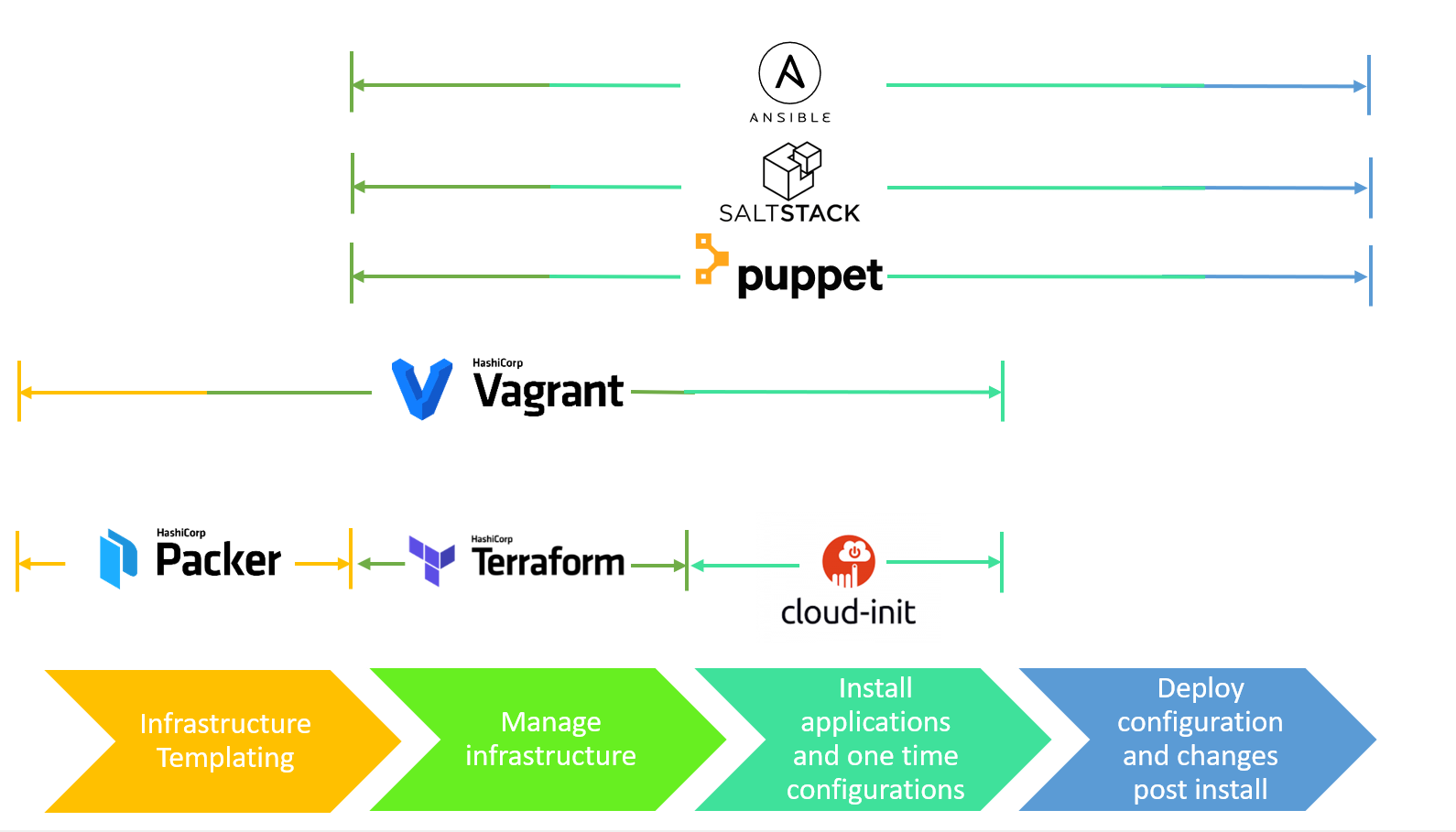 There are mainly two models of communication between the IaC solution and its management targets:

The first Agentless/Agent-Based criterion concerns the constraint of prior provisioning of targets with the installation of specific software (the agent). Often, as a consequence of the underlying protocols and mechanisms such as DNS, NTP and TLS are also prerequisites that can be difficult to control with respect to the management solution. One can then consider that the IaC will always depend on another infrastructure that is not necessarily managed in such an “agile” way.

The second Push/Pull criterion concerns the direction of communications between the IaC solution and its targets. A Push model “pushes” information to the targets, while a Pull model asks the targets of the management solution to fetch their parameters

IaC solutions are therefore not competing solutions because they solve different phases of infrastructure deployment. It is therefore important to choose the tool that best meets our needs, even if it means combining several tools. The following table summarizes some of the elements of comparison between IaC tools

On the next part I will speak about Packer and how to use it.

You may also enjoy

The objective in this post is simply to use Terraform to deploy learning environments for VMware vSphere 7.x and 8 soon. To deploy VMware vSphere Lab with ES...

Packer how to use it

I am proud to be a member of VMware vExpert again, thanks to the whole VMware community and this program. One more star 😉.

Infrastructure as code aka IAC